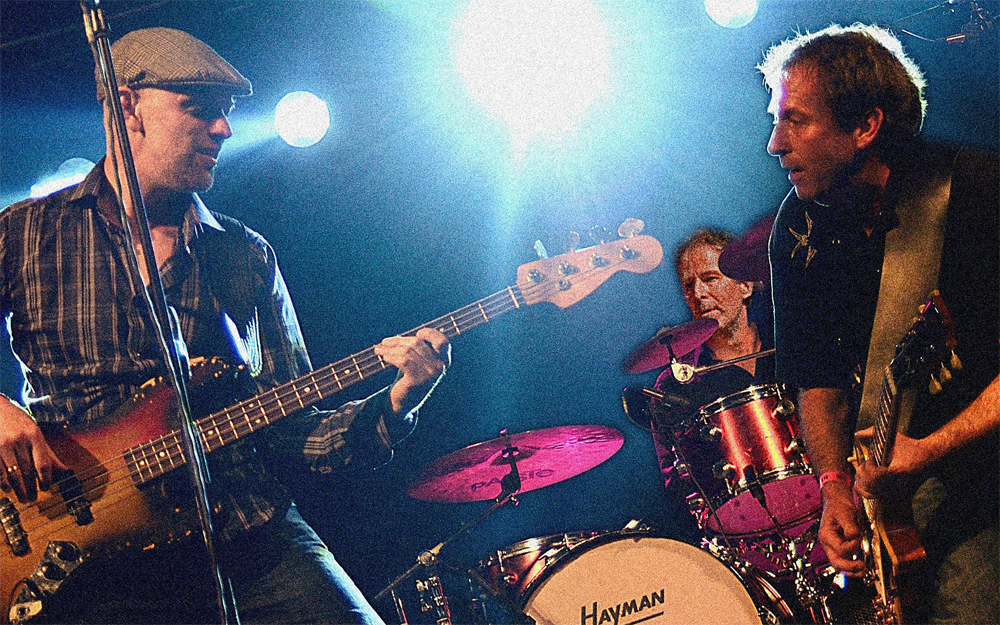 Reaching back to the very beginning and driving forward with full brights on. This is the 2021 album release by the Danish indie pop trio Nice Little Penguins in one sentence. Some 28 years after their almost cult debut, ‘Beat Music’, Bo Feierskov and the Kolster brothers, Michael and Carsten, revive the initial title and release ‘Beat Music vol.2’ – in our opinion, the best since their 1993 debut.

It has been quite a while since fans have heard from the trio behind the notorious hit ‘Flying‘. The latest gawk (Attenborough’s word for Penguins communicating) by the Danish penguins was in fact that very same song, but in the 25-years anniversary edition, bearing the German title, ‘Frei Sein’, published in 2019.

Now the three tenacious and winter-sturdy music adventurers from the Danish town of Vejle are back – and boy, what a reunion. In just 32 minutes and 39 seconds, ‘Beat Music vol. 2‘ manages to cover both the original and very unique Penguin sound AND reveal a new and utterly amazing side to the band’s curriculum. Let me explain.

Fans who have followed Nice Little Penguins since the very first ugly ties came out of Africa (crazy groupies know what I’m talking about) will surely find some nostalgic relief while listening to ‘volume 2’. The melodic qualities of old songs, such as ‘Long Time No See‘, ‘Sooner or Later‘ and ‘Walking With the Bass’ are dusted off and form a harmonious line between past and present in, for example, the new tracks ‘Everybody Wants to Be a Rock’n’Roll Star‘, ‘Dizzy‘ as well as the utterly beautiful ‘Suburban Lane‘. If you call yourself a Penguin fan the latter is bound to leave you with a tear in your eye.

While these songs take fans back to the very beginning, tracks like ‘Oh My God‘, ‘Old-Fashioned Guy‘ and ‘Whatever It Is to Me‘ pause briefly at the following years’ productions, encapsulating the sound of albums like ‘Flying‘ and ‘World You Can Live In‘.

All of the new songs, however, are unique and original. As listener you just feel that hallmark Penguin sound being ever so present throughout the album. The songs are not only elegantly carried out, they also bear witness to artists at one with their craft and fully aware of the essential elements of good song writing – together!

Well, it is really no secret to Antarctic ornithologists or to fans of Nice Little Penguins. ‘Rock’ is an element as natural to penguins as staircases are to humans. All the same, Nice Little Penguins managed to keep the more rocky side of their repertoire to a few live venues, where audiences occasionally had a taste of it. But now, for the first time, the trio brought the large guitar pedal board to a studio production. I am sure many occasional Penguin listeners may feel a bit surprised. But it works brilliantly and gives Nice Little Penguin a lot more flavour.

With the Oasis-like opener ‘I Don’t Wanna Waste Time‘ audiences get the chance to swagger Brit style around the dancefloor, whereas ‘I Wanna Hold You‘ and ‘Loaded‘ call for kicking around furniture, recalling sentiments of The Beatles, The Kinks and Thin Lizzy, perhaps even catching a faint scent of weed at a Hendrix gig. I, of course, have no idea what I’m talking about here *coughs*.

In so many words, the Penguins just added a whole lot of extra colours to their legacy, and we love it!

It not only works. It suits the the guys really well and expands their sound universe in a seamless and natural way. It also serves as a statement of independence and integrity by a trio, who have seen the music industry from its bad side too.

As steadfast supporters would agree, every Penguin album has its qualities. This band simply has something for any situation – whether you like singing along to ‘Grateful‘ pop hits, swim away to that folk/world-ish place where ‘The Water Is Low‘, want to have hilarious fun with ‘Happy People‘ or sit quietly and ponder; ‘Where Will I Be Tomorrow‘. Now they also offer music to exercise your living room amp.

Altogether Beat Music vol. 2 draws on the very same basic elements of music making that made its predecessor, ‘Beat Music‘, so indisputably great – mainly the art of playing music together. Both albums were recorded with all musicians in the studio at the same time. This, in this blogger’s opinion, makes it more “live” and true to what Nice Little Penguins is more than anything – a live band!

Now all we need is for the world and the venues to re-open, so the three Penguins can rendezvous with their fans.

The album is published by Turn It Over Records, produced by Nice Little Penguins and Magnus Vad and mastered by Emil Thomsen. The cover photo was shot by Dorte Carita Jacobsen and the art created by Lars Nørregaard and bass penguin, Bo Feierskov. 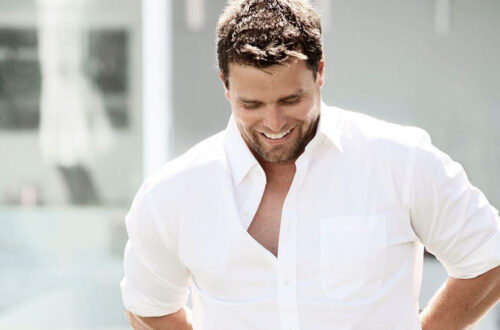