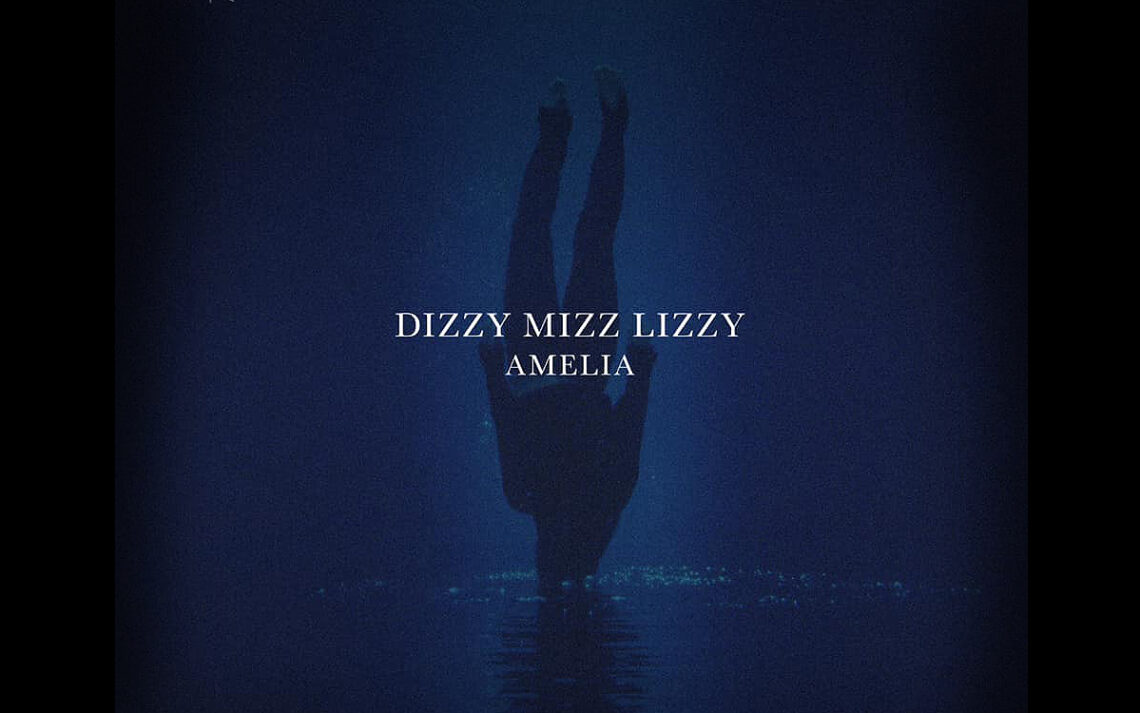 By popular demand the entire B-side of the fourth studio album by Danish power trio, Dizzy Mizz Lizzy, has now been released as one almost 23-minute long single. This allows fans and music lovers without a mandatory turntable to listen to the masterpiece the way it was meant to be enjoyed too. As one song.

‘Amelia’ part 1-5 came out as a collection of five different tracks on the band’s 2020 album ‘Alter Echo‘. However, all five songs was composed and recorded as one, clearly with vinyl in mind. That’s why the release of the five tracks as one single, makes sense. Press ‘play’ below and listen to it, while reading on.

The beautiful echo of Alter Echo

Although Dizzy Mizz Lizzy has been known to venture into long instrumental bridges between songs when performing live, the trio has never done so while recording. The more mature music fans will remember bands, such as Pink Floyd, Genesis and Dire Straits, painting wide and long elaborations in the ’70s and ’80s and telling stories about depressions, railroad tracks, and telegraph roads. As Tim, Martin, and Søren have put some years to the young and somewhat crazy Silverflame days, the new ‘Amelia’ construct suits the magical trio tremendously.

The album ‘Alter Echo‘ was placed on Latebar’s “2020 Album of the Year” list. That was no coincidence. We loved the album harbinger ‘California Rain‘ to death, a song co-created by lead singer Tim Christensen and songwriting wizard, Marcus Winther-John (former lead singer in the band ‘Inside The Whale‘). Winther-John was also involved with several other parts of the album – including the ‘Amelia’ series.

With its melodic melancholy and its almost brutal guitar breaks, full of that hallmark sound of Dizzy-ness, the almost epic ouverture covers the mood and feel of the entire album. We simply love it and hope it will be part of the set list for future live gigs.

About a friend who’s lost or…

In an interview published by the band’s management, PDH Music, the trio explained that ‘Amelia’ was thought to be about watching a friend who’s “lost in life”. Lead singer Tim Christensen claimed, that he had no particular person in mind when he wrote the lyrics. In a way it was just a sum of experiences with people – male and female – he had met through life, that inspired him.

However, during the recording, tech engineer Rune Nissen-Petersen apparently interpreted the lyrics as a statement about the current World situation. Christensen pondered for a while, but now agrees the song could in fact describe that too.

A song too long for an album

In the PDH interview the band also explained, how they worried ‘Amelia’ would be too long for the album. The initial composition was almost nine minutes long, far longer than anything the band had ever written before. But instead of cutting the song shorter, they kept adding more loose and incoherent chunks of music. Suddenly ‘Amelia’ was 19 minutes long. Drummer Soren Friis called it at wrap, but the band had fallen in love with a short, epic and rather cinematic composition that didn’t fit in anywhere else on the album. So as a final touch, they attached it to the end of the 19-minute-long construct… and it worked.

So here we are. ‘Amelia’ – almost 23 minutes long, and about as much as you squeeze onto a standard vinyl LP, and thus surely a candidate for the title: 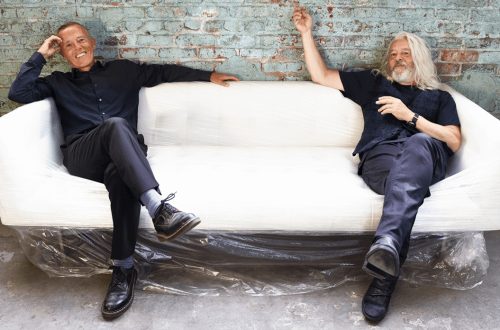